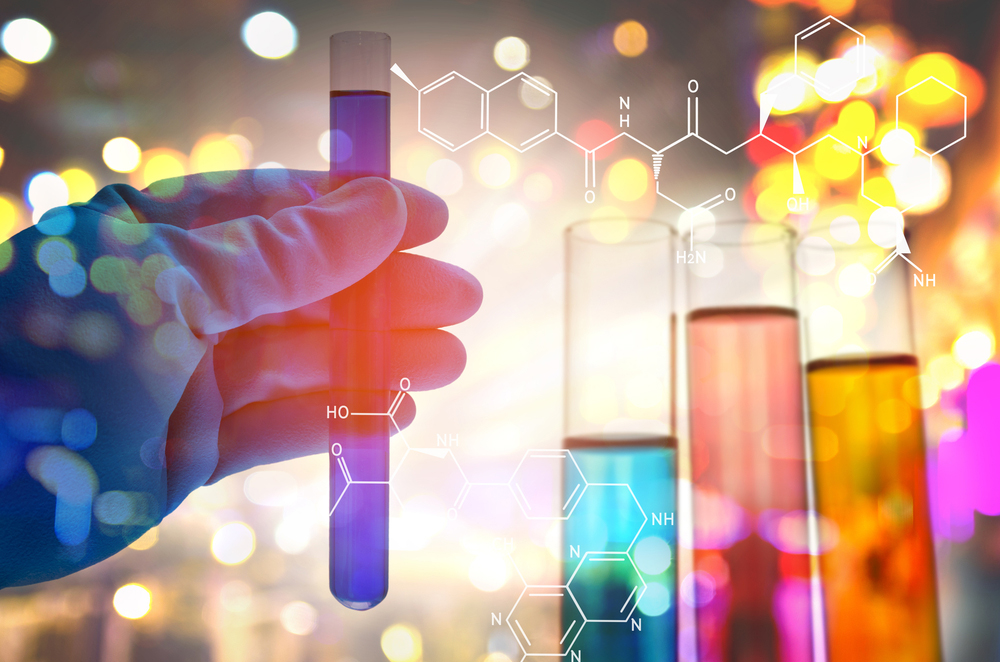 The University of Michigan has just published results of a ground-breaking study which has found that nisin, a food preservative growing naturally on dairy products, may help kill cancer cells as well as antibiotic-resistant bacteria.

The study reports that Nisin contains “unusual amino acids” due to post-translational modifications.

“Increasing evidence indicates that nisin can influence the growth of tumors and exhibit selective cytotoxicity towards cancer cells,” the report states. “Collectively, the application of nisin has advanced beyond its role as a food biopreservative. Thus, this review will describe and compare studies on nisin and provide insight into its future biomedical applications.”

Dr. Yvonne Kapila, one of the study’s authors and professor at the University of Michigan School of Dentistry, told University of Michigan’s news website that rats fed a “nisin milkshake” saw a 70% to 80% reduction in head and neck tumor cells after a nine-week study. These rats also ended up surviving longer.

Other things nisin can help with, according to the study, include:

However, all of these results were found in rodents only, so further studies will be needed to see how truly effective nisin is on treatment of these diseases or ailments.

The study said nisin is GRAS, or generally regarded as safe, and FDA approved as a peptide with recognition for clinical use.

“Over the past few decades, nisin has been used widely as a food biopreservative,” the study’s authors wrote in the abstract. “Since then, many natural and genetically modified variants of nisin have been identified and studied for their unique antimicrobial properties”.

It has been accepted as useful in biomedical fields. Researchers said nisin may have anti-biofilm properties that can work with conventional theory drugs and may activate the adaptive immune response and have an immunomodulatory role.

Although findings of this study are promising, the authors said there will need to be further validation of the biomedical uses of nisin via in vivo studies to evaluate it.