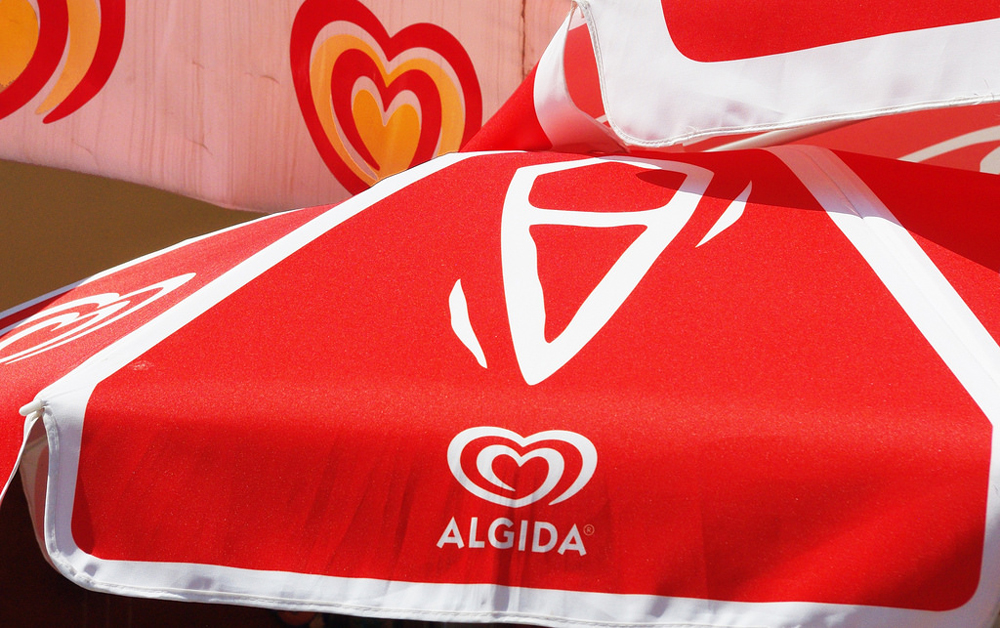 It said Unilever had abused its position in single-wrapped so-called impulse ice creams, intended for immediate consumption, which it sells through its “Algida” brand.

The local unit of the world’s biggest ice cream maker said in a statement it rejected the agency’s conclusion and would appeal.

Italian authorities started the probe in 2013 when a small producer of organic fruit lollies called La Bomba accused Unilever of forcing local retailers not to sell its popsicles.

La Bomba, based in the seaside town of Rimini, said Unilever had struck deals with operators of beach resort, bars and campsites to exclusively sell the bigger firm’s ice creams.

Italians ate €5.15bn-worth of ice cream in 2015, according to the antitrust agency, and sales of individually-wrapped treats were worth €780m.

“The market for ice cream (to be consumed) outside the home is a highly competitive one in which artisan and industrial, bulk and packaged products compete for the consumer’s attention in a fragmented landscape that is like no other in Europe,” Unilever said.

Selling the Magnum, Carte d‘Or and Cornetto ice cream brands as well as other food, home and personal care goods, Unilever makes around €1.4bn a year in Italy.

Unilever can appeal the ruling at a regional court.