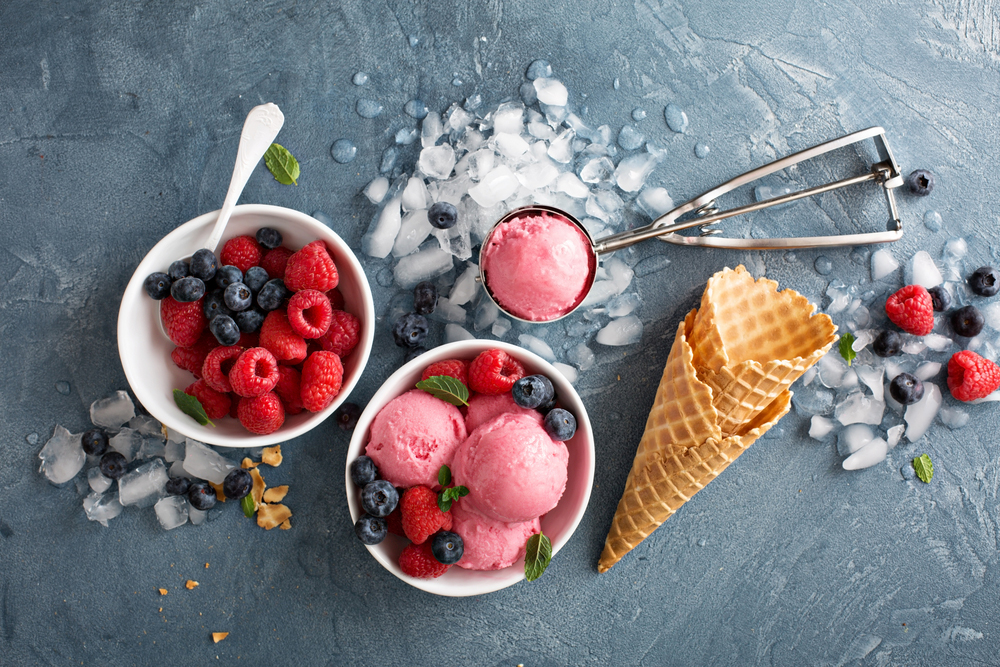 The evidence base on milk and dairy and its relationship with lifelong health has shifted significantly over the past decade, according to leading nutritionists.

Speaking at ‘Dairy & Health: The Evidence Explained’ in London, nutritionists confronted the milk myths and outlined the positive role that milk and dairy foods can play with regards to heart health, type 2 diabetes, obesity and healthy ageing.

Delegates were told that despite its saturated fat content, milk and dairy foods have shown no significant association with the risk of developing heart disease or type 2 diabetes. Some studies have even shown protective effects.

Nutritionists also outlined that, when consumed as part of a balanced diet, milk and dairy has no negative effects on body weight or body fatness, and may actually help to break the obesity cycle.

“For example, we now know that body weight and fatness is not associated with children who consume higher than average amounts of dairy, including those who drink whole milk as opposed to low-fat products. We also have seen that in adults, consuming dairy as part of a calorie restricted diet can actually aid body fat loss.

“The protein in dairy may help in making us feel full and delay our desire to eat, and the calcium may also reduce the amount of fat that is absorbed in the gut.”

The nutritionists outlined that dietary protein, particularly the type of protein found in dairy, is important for ageing muscles, and the latest scientific evidence on saturated fat, dairy, heart disease and type 2 diabetes was also presented.

Professor Ian Givens, professor of food chain nutrition at the University of Reading, said: “It is often thought that milk and dairy, due to their saturated fat content, can play a part in developing health problems such as cardiovascular disease and type 2 diabetes, but recent studies have shown that’s not the case.”

Dr Anne Mullen, director of nutrition at The Dairy Council, added: “Milk and dairy matters at all stages of life and can help in addressing a number of public health concerns. Whether it’s the heart, type 2 diabetes, obesity or ageing healthily that is of concern, dairy can play an important role in your lifelong health.

“The role of milk and dairy foods in leading a healthy balanced diet is all too often misunderstood, and it’s important we clear up the confusion and confront the myths. The evidence on milk and dairy is well-substantiated, and it’s gathering strength.”

The seminar was held at the Wellcome Collection in London. The conference is part of a month-long roadshow series organised by The Dairy Council and will be held in cities across the UK throughout June to provide the latest evidence-based information for health writers and health professionals. All seminars in this series are CPD endorsed by The Association for Nutrition and have been backed by AHDB Dairy.