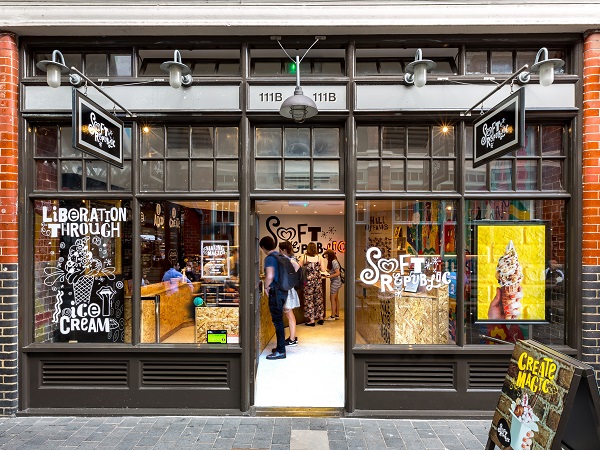 Brand owner Unilever created a special project division within Wall’s, with a licence to think as a disruptor brand would.

It was tasked with creating a new, standalone experiential brand that could reinvent soft serve ice cream for millennial and Generation Z consumers. The
soft serve ice cream category is considered to be ripe for pop-up and flagship experiences, especially those aimed at heavy users of social media. 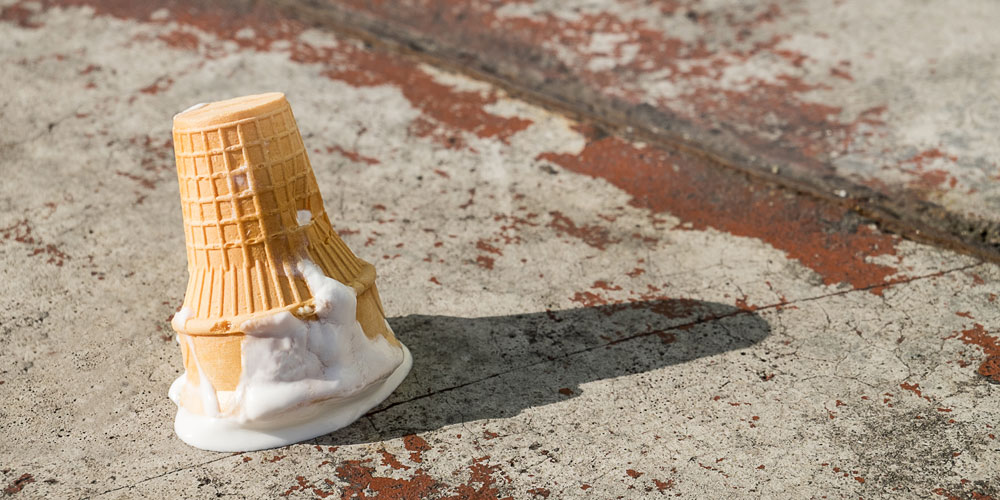 We all love Thai curries, Japanese noodles and Indian snacks, so why not Asian-inspired desserts? With the amount of ice cream sold stalling in some markets, manufacturers are starting to experiment with exotic flavours.

In late 1944, Major Hunter Reinburg, commanding officer of 122 Squadron of the American Marine Corps, had a hankering for ice cream.
Not surprising perhaps, since he was posted to the sweltering, jungle-covered South Pacific island of Peleliu.
So Hunter set his resourceful team of aircraft engineers to work on Operation Freeze.
After some trial and error, they found that by mounting a large can filled with milk onto the underside of each wing tip of their fighter planes, attaching a stirring shaft to a wind-driven propeller, and then undertaking a training sortie at 30,000 feet, they could supply 100 servicemen with a helping of ice cream every day, whilst simultaneously provoking the Japanese to waste a few shells trying to bring them down.
Hunter was, however, missing a trick.
If, instead of flavouring his favourite treat with army-issue cocoa powder, he’d cast his eye around him to see what fruits and spices the South Pacific had to offer, then he really would have been ahead of his time.
He could have tried lychee, coconut, cardamom, nutmeg or ginger – flavours that ice cream makers are now starting to experiment with.
With 13 billion litres eaten globally last year, who has the biggest appetite for ice cream?