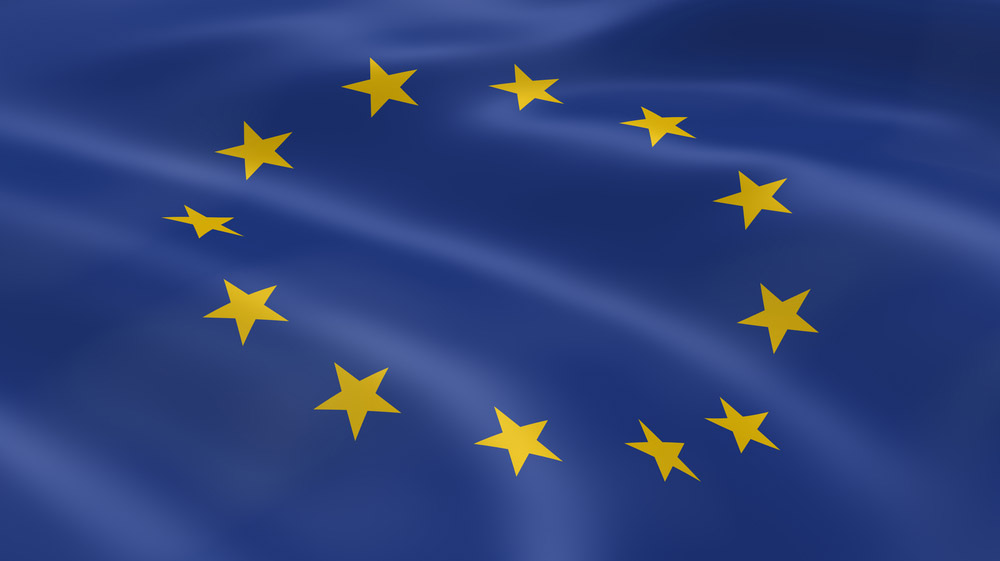 Amid the Brexit turmoil since the UK’s unforeseen exit from the European Union on 24th June, small and large business owners have unresolved questions about the impact on their firm’s sustainability, productivity and trade.

An EU exit means restricted access to the Single Market unless the UK, like other countries outside the EU, agrees to accept the free movement of people – an unlikely negotiation since immigration was a core argument of the Leave campaign. That said, certain EU trade regulations seen as burdening British businesses have been lifted, and retained membership of the European Economic Area but not the EU, provides access to the internal market and offers tax reductions of around £150 per person.

The dairy industry is central to the EU debate, with 40% of the EU’s budget spent on agriculture and Europe accounting for 73% of Britain’s agricultural exports. The chief executive of Dairy UK, Dr Judith Bryans, has reaffirmed that the UK’s dairy industry is “adaptable, resilient and determined, with the skills and innovation to rise to the many challenges we encounter”. Dairy UK did not take a side in the EU debate; according to Bryans, this is because trade association and dairy firms will “continue to operate in a global dairy market place and demonstrate [their] unwavering commitment to give the public nothing but the best of UK dairy.”

Arla Foods, a Denmark-based company operating in the UK, has been disappointed by the Brexit outcome, but is focused on minimizing negative impact on business by preserving trade between the UK and Europe.

Meurig Raymond, president of NFU, has stated that Brexit will “inevitably lead to a period of uncertainty in a number of areas that are of vital importance to Britain’s farmers.” According to the NFU, the primary destinations of UK food, beverage and animal feed exports were Ireland (£3.4bn), France (£2.1bn) and the USA (£1.9bn), leaving uncertainty over the post-Brexit influence on dairy exports.

The Leave campaign has been quick to assert, however, that the export market is not going to vanish: the demand for Welsh lamb will still exist in France, and Ireland will continue to sell beef to the UK. Whether it is enough to match the £11bn a year generated through agrifood exports to Europe is still uncertain for farmers and individuals in the dairy industry.