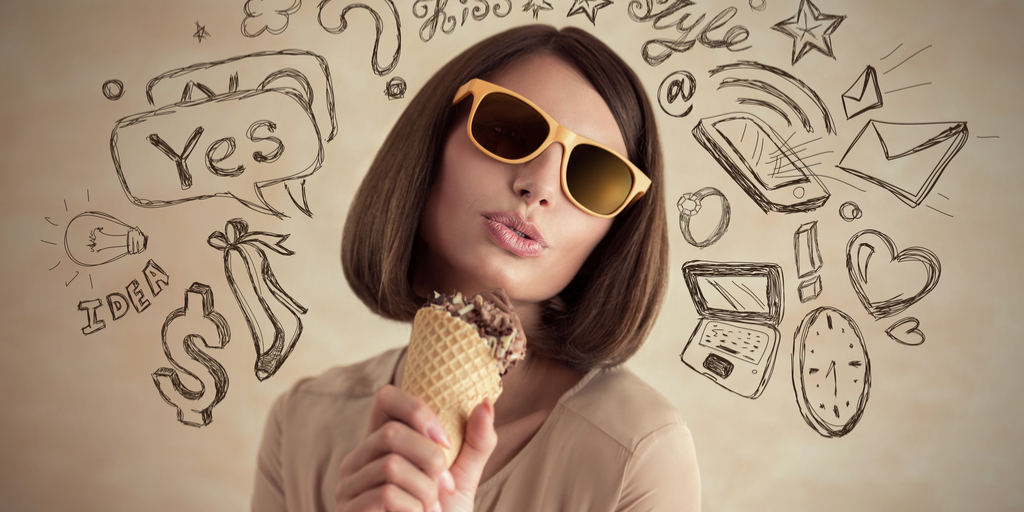 A scoop of ice cream for breakfast can provide an unexpected brain boost, a Japanese scientist has found.

Subjects in an experiment carried out by Yoshihiko Koga, a professor at Kyorin University in Tokyo, had to eat three spoonfuls of ice cream first thing in the morning.

They then had to use a computer to complete a number of mental exercises, according to Excite News.

Professor Koga found the people who had eaten ice cream had faster reaction times and were better at processing information than a separate group that hadn’t had any breakfast.

Their brain waves were also measured during the experiment by Professor Koga, who reported an increase in alpha waves – associated with concentration, relaxation and mental co-ordination – in the group who had eaten the ice cream.

Professor Koga then tried the same experiment with cold water to check if the ice cream’s temperature was simply shocking the subjects awake.

But while people who had drunk the cold water did show some level of increased mental performance and alertness, the effect was not as pronounced as with the ice cream.